Don’t Change So Much that God Doesn’t Recognize You 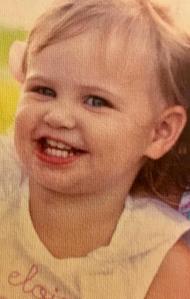 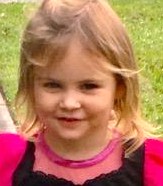 Yesterday Mollie brought Lachlan and Eloise to come play with Boo Boo wearing their Halloween costumes. (Rutledge had a birthday party to attend so he didn’t get to come.)

Mollie stopped in front of the grandchildren’s picture that hangs directly where everyone can see it coming in my Happy Room…and gasped herself…Eloise last year and Eloise today…one year, two months apart. Going from  1 1/2 to almost 2 1/2. ( 3 at the end of December) Wow! How quickly little children change from year to year!

As we get older…the physical changes slow down somewhat…but our inner spiritual growth is hopefully maturing faster than our outer appearances. I like to think of myself as ” Very Mature Youth” aging like a fine wine…but still keeping that sense of youthful fun and wonder about what’s behind every bend in our life’s path. 🙂

Haven’t we all wondered how loved ones who went before us…over extended decades… will recognize us now as grandmothers, grandfathers, great uncles or great aunts? I remember Poppy would point to an old photo… when he was young… and say that this was how he wanted to look again in heaven. That is how I picture him in heaven now…by that photo.

Since time, apparently, runs completely different in the next world – eternity time…I have convinced myself…that however we look…it will be healthy and vibrant, familiar, and lovingly recognizable to those gone ahead.

I remember reading that one of the newest elements of time on earth is called a nanosecond . It is faster than the human eye can blink…especially in the south.:) A nanosecond is 1/billionth of a second. (Way too much math to write out)

After reading these different examples of just how fast a nanosecond is…I think it is safe to say that we have a real good shot at being young again…if time is lived in nanoseconds. 🙂

Still no matter how fast or slow time is in another world…God will recognize us by what’s in our heart and soul…not wrinkled lines on our faces or even face lifts? Which leads me to this funny anecdote I discovered in some of my documents from my speaking days. 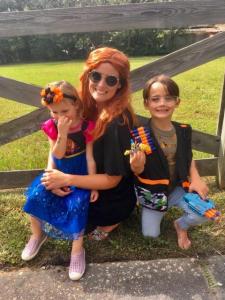 Another reminder of it…was that Mollie put on the Anna wig she had gotten Eloise to go with her Halloween costume…(who has now decided she doesn’t want to wear it)…to get their picture made before they left.

She was talking to me about one tire that looked low and checking it out before leaving Summerville. I told her where to stop to get it checked so they wouldn’t get caught on the highway in costumes and wigs…and we laughed.

But the incident reminded me of this anecdote…Enjoy! 🙂

A middle aged woman had a heart attack and was taken to the hospital. While on the operating table she had a near death experience. Seeing God she asked “Is my time up?” God answered, “No, you have another 40 years, 2 months and 8 days to live.”

Upon recovery, the woman decided to stay in the hospital and have a facelift, liposuction, and a tummy tuck. She even had someone come in and change her hair color. Since she had so much more time to live, she thought she might as well make the most of it.

After her last operation, she was released from the hospital. While crossing the street on her way home, she was hit by a car and died immediately.

Arriving in front of God, she demanded, “I thought you said I had another 40 years, why didn’t you pull me from out of the path of the car?”

God replied, “I didn’t recognize you.” 🙂

We had so much fun yesterday…washing and cleaning fairies in the fountain, playing with Peter Pumpkin Man (Honey left for me) He was a hit with both grandchildren…making wishes in the fountain and putting dinosaurs together. 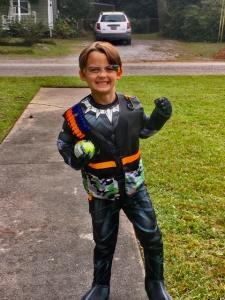 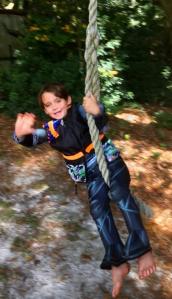 We think Eloise is a little mouse…forget her sandwich…she just wants cheese. Grandmother Boo’s favorite snack at night too! 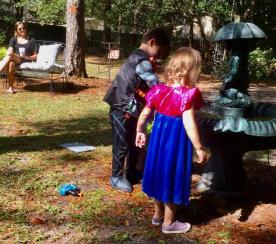 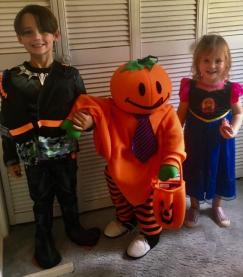