The Importance of Being There… 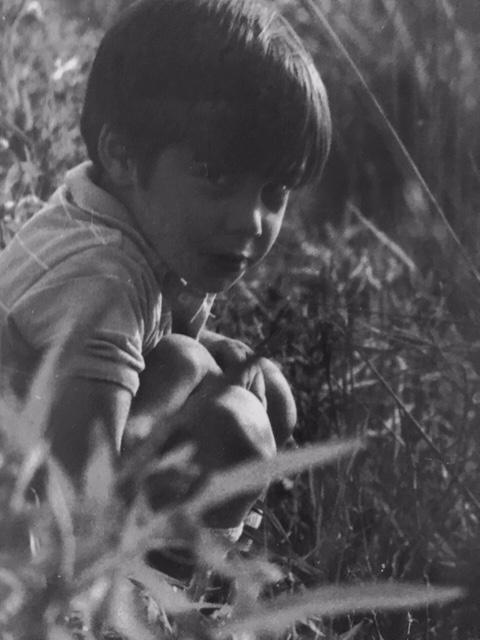 As I came across a story, the other day, about the importance of being there for someone in distress or an emergency situation….memories from the past flooded my mind. *But before I tell my story…let me share the story that was the catalyst for my personal memory.

“A True Act of Kindness”

How do I know about this?  The man killed was my cousin’s husband.  He was a 48 year old man.  A husband of 23 years.  A daughter who just came home the day before after finishing her sophomore year in college.  A son who just finished his freshman year in high school.

He was a hardworking man who stocked vending machines for clients at area businesses.  On this particular day, he was in a suburb of Detroit at one of his clients.  He was exiting the building after determining what products he needed to re-stock the machines.  He was coming around the building and was struck by a car speeding through the parking lot.  He was hit, dragged and left for dead as the driver of the car sped away.

My cousin, now a widow, said it took about 5 minutes for the ambulance to arrive and he died about an hour later.

About a week and a half later they held a visitation.  There were about 250 to 300 people who attended.  At the end of the night, one woman was left.  She said that she did not know if she should be there, but she wanted her to know that her husband was not alone while he was dying in the parking lot.  She said that she was in the parking lot when he was hit and stayed with him until the ambulance arrived.

A true act of kindness, a gesture of compassion from a complete stranger.  An act that helped bring comfort to my cousin and her children during this unspeakable time of grief and loss.

Not only did this woman sit with him in the parking lot but she felt it important enough to take the time to come to his visitation.  Simply to let his widow know, her husband did not die alone.

My memory has to go back over three decades to a family accident that miraculously was spared being a permanent tragedy…the spring day when a neighbor (Miss Katie), Dee Dee (Walsh’s beloved grandmother) and four-year-old Walsh were heading out to a women’s luncheon…after they dropped  Walsh off at a day care center first.

They had just left Gum Street off Richardson Avenue heading towards town when the accident occurred. Miss Katie (driver) was asking Dee Dee about directions to the day care center and reacting to Dee Dee’s response of “Just go straight through the light past Town Hall.” Unfortunately the light was just changing to red when Miss Katie started across the intersection where a large truck  was entering the intersection from Main Street.

Picture of the intersection…not much has changed except for a bank on the corner, a “lift” for Town Hall and of course all the recent renovations to Hutchinson Square. 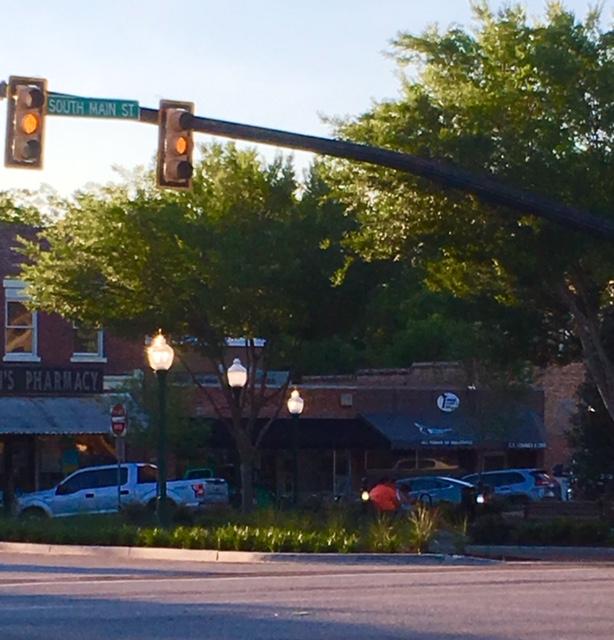 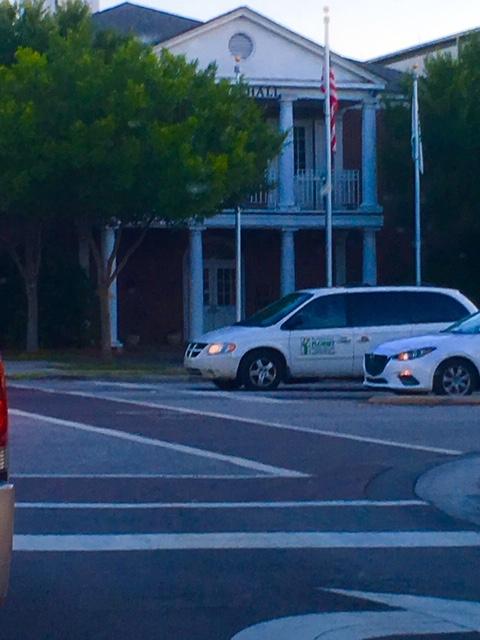 It hit the passenger side of the car where Dee Dee was and Walsh (sitting between the women) was thrown out the window across the intersection into Hutchinson Square. Miraculously all three would sustain serious injuries but not fatal ones.

Walsh had a big indenture/scar on his forehead and the side of his face where he hit the cement…his outer skin was scraped off…if you look carefully at the black and white picture of Walsh taken a few weeks after the accident you might be able to see the abrasions on his cheeks/side…his bangs covered the large scar on his forehead.

A few years passed….the “miraculous” accident became a faded family memory. And then the God Wink. One of my students I was teaching that year was a young man, named Ben Gibson (I pray I am remembering his name correctly.)

He was an outstanding student but more importantly than that…Ben was one of the nicest students I ever taught. He also was artistically talented and made the most magnificent collage of  fun facts about each President with the collage itself being in the shape of an eagle. I kept that collage until I retired…showing it to each new class every year…as an example of a creative and well-thought out project.

After a few weeks it was time for Parents Night to come meet the teacher and find out how their student was doing ….This lovely woman came up to me and introduced herself, as Ben’s mother…I remember throwing my arms around her and telling her how much I adored teaching him and how creative and gifted he was… to boot.

She smiled and thanked me…then grew quiet and asked…”Do you have a son named Walsh?” Startled…I nodded and waited to see what her connection to him was…never suspecting the story I was about to hear.

She informed me she was a nurse and was driving through town one long-ago spring day and witnessed a terrible accident…a truck hit a car in the middle of the town’s intersection and she remembered seeing a small child go flying out the car window…landing in Hutchinson Square.

Immediately she went into action…pulling over, parking her car and  running after Walsh who, in a panic, was running all over the park area crying and screaming. As a nurse she was afraid he might have serious neck/ spinal problems and he needed to  lie down.

She finally caught him…had him lie down on the grass and talked to him…  quietly comforting him and reassuring him that help was coming and soon his parents would be with him. She asked him questions to see how cognitive he was and he gave her his name clearly “Walsh” …because she remembered responding that it was a wonderful name and not one you heard all the time.

(She stayed with him until the ambulance came to take all three to the hospital…it would be some time later before the superintendent showed up in my classroom and told me to follow him…he drove me to the hospital….a wonderful man, Mr. Dubose, and then he stayed until he heard the news that the injuries on all three were serious but survivable.)

That Parent Night…I remember listening to Mrs. Gibson’s  story with tears streaming down my face while hugging her…thanking her over and over again…for being there for our family and especially for little Walsh. There are not enough  ‘Thank you’s” in the world for people like Mrs. Gibson. I never would have known the story if God had not intervened and brought us together.

She had done a wonderful deed for my child and now I had the privilege of teaching hers…God is good.

So until tomorrow…Ephesians 4:32 Be kind and compassionate to one another… 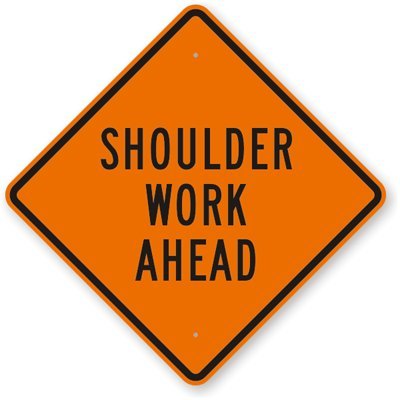 4 Responses to The Importance of Being There…