God And Me Time 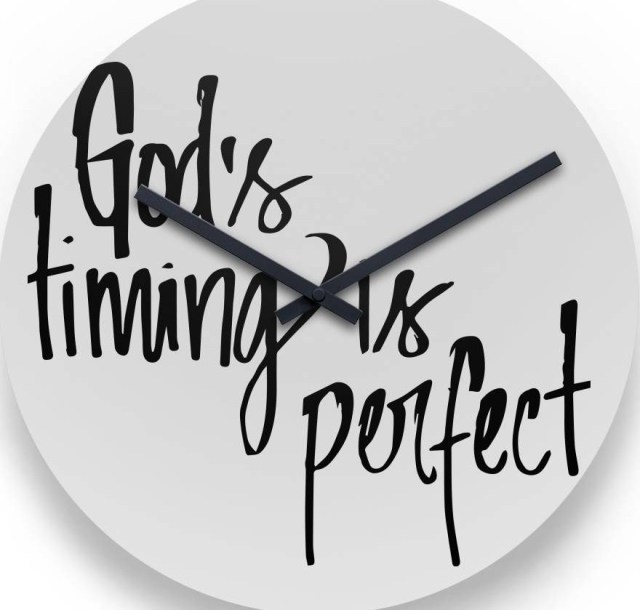 This Monday’s StoryWorth’s question asked me what I learned from my parents. My immediate response was…the question should read “What Didn’t I Learn from my Parents?”

Even though my father died when I was just five…I understood from his family members and mother’s side…pretty early on…that I had inherited his out-going friendly personality. He always wore a smile on his face.

Mother also confessed to me one night while she lived on the other B&B side in her last years…that she realizes now daddy was on his own time-table with God…and he sensed it early on. 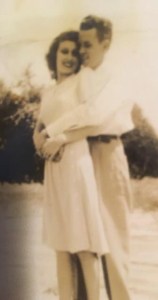 He never stopped moving except to fall asleep at night completely exhausted because he had spent every waking moment in movement. He was on the fast track both personally and professionally to having the ‘good life’ and it was as if he knew deep down he had to get a lot done in a small amount of time.

He did just that…when he died at Duke Hospital from kidney failure he was only 31…but he had three children- ages 2-7- and an amazingly happy marriage to mom…he was about to go into business with mother’s uncle as a partner in a very successful lumber company. He did all he could do…to get as far down the path of life before his time was up.

So I know from him I inherited…not only his personality but also his determination…in fact I got a double-dose of that from him and later mother…as she made the decision to raise three small children alone with one hand.

What got her through it? In a nutshell…FAITH!

Even though mother, like all humans, went to God with many unanswered questions on the “Why’s” in her life…she never let them slow her down…re-learning to type with one hand to hold down a job.

When I asked her once how she thought she could do it…she said she had three reasons…Ben, Becky, and David…if not for us…she might have given up.

Perseverance, courage, and faith…we got the best mother had to offer…nothing monetary…but everything we needed to be successful in life. What a woman!!!!!

I do remember twice a week at night and Sunday afternoons were mother’s quiet time. She would lock up the house early on Tuesdays and Thursdays …nights a favorite show of us kids came on at 8…and we knew to be in bed by 9 when she checked. Sundays we knew to play outside in the afternoon after church and a big dinner for lunch until she called us around 5 for a light supper.

I was the curious child and now and then would sneak in to see what Mom did with her “quiet time”…sometimes she rested…which she desperately needed but most times she was reading and/or softly talking to God…not praying…just conversing.

I understand this “God & Me” time now…each day I need a little alone time…just to sort my thoughts and check in with God to see if there is anything coming up I should plan for…or just trust in Him to see me through… whatever it is.

One question I always ask is…“Do my dreams in life coincide with the path I am on God”…if not will you show me the way?”

So far I haven’t gotten lost yet (at least not for long…just a few detours along the way)….thank you God. 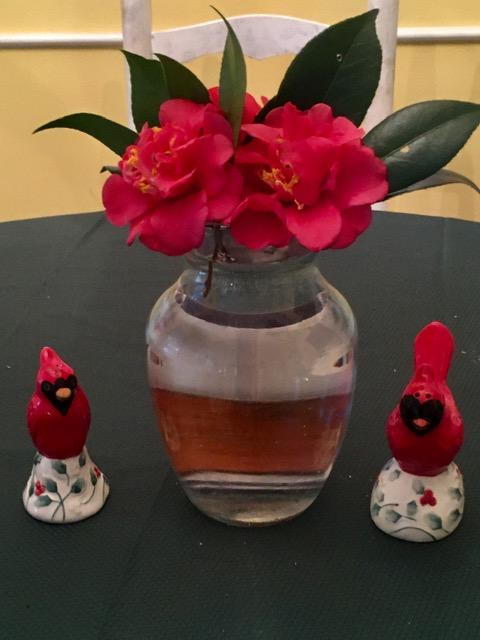 9 Responses to God And Me Time