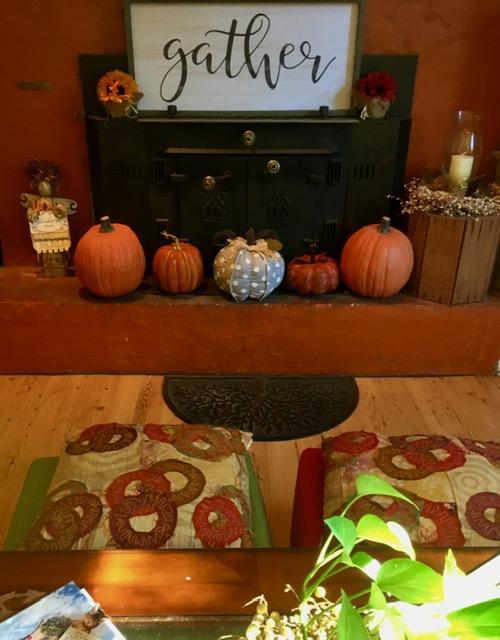 As I was staring at my sign on the hearth – G A T H E R – that I always put up after Halloween and leave until after Thanksgiving…I started remembering all the Thanksgivings that have preceded this strange one we’re all about to embark upon…in many different ways.

For years, after I married,  we went to Aunt Mary’s ….a lovely woman in the Brunson family…these Thanksgivings involved lots and lots of cousins- it was a toss-up between the number of them and the number of dishes spread out on the table…many cousins I, initially, didn’t know but came to know…hunting was the big sport early Thankgiving morning for the guys.

Then the tradition transferred to Dee Dee… and sometimes different family members like Doodle’s house…until “Baby” Carrie arrived on Thanksgiving Day one year. Lassie and I were left to try to throw a last minute meal together…one of the most hilarious Thanksgivings in memory. (Everyone “politely” ate it.)

Then when most of the “children” had finished high school and were off at college…I decided to host Thanksgiving the night before…so the parents could get ready for it and I could get re-acquainted with my nephews and nieces as young adults.

It was so much fun and it lasted through graduations, early careers, but then suddenly, it felt like almost overnight, it started growing exponentially …engagements, marriages, firstborns with siblings close behind… and then spouse’s families who had come for the holidays….

Finally we outgrew ourselves in several different ways… Thanksgivings began to rotate/flip-flop between different sides of families (Thanksgivings and Christmases)…It started getting harder and harder to plan on any set number.)

Then my health had some set-backs…the foot surgery, etc. and the “Night Before Thanksgiving” dinner faded away into distant memories. But what fond ones they were!

And now…the “infamous” 2020 Thanksgiving is upon us. Sadly this holiday and a strong resurgence of Covid19 are forming the perfect storm for this favorite holiday (of mine) …an occasion for giving thanks together…bonded by love and gratitude.

If all pans out…this will be a very different Thanksgiving for me…I will be accompanying my son, Tommy, and my daughter-in-law, Kaitlyn, to the North Carolina mountains for a “Back to Nature Thoreau” Thanksgiving.

Tommy and Kaitlyn found a special spot earlier in the fall and decided right then and there that Thanksgiving spent there would be ideal…restful and a welcome departure from this crazy conundrum.

Matthew 18:20 tells us “For where two or three gather in my name, there am I with them.” My prayer this Thanksgiving,while in the woods by beautiful waterfalls, is God’s presence and protection for the three of us as we seek serenity within the woods.

This will be a tough Thanksgiving…but this holiday originated out of tough times.

Thanksgiving’s roots began in the toughest of times. The European settlers known as the Pilgrims were bound together by a compact and common goal to survive. Like today, it wouldn’t come easy.

The Pilgrims would bury 52 colleagues that first winter near their settlement, which itself sat near a former Native American hamlet that had been decimated by hemorrhagic disease, likely spread by earlier European traders.

Today aren’t we still just as puzzled as those first  Native-Americans must have been when European diseases spread like wildfire through their native communities wiping out whole villages with no immunity to these viruses.

This was an invisible enemy…no one was shooting bullets or arrows at them or throwing knives…yet, mysteriously, people took sick and died terrible deaths. How frightening it was then…and it is just as frightening now.

Maintaining the balance between embedded social behavior in humans who want to gather and fighting an invisible enemy that travels “socially”… especially without basic protections… is a tightrope until “Hope springs eternally” with a vaccine. 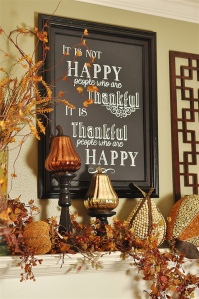 It just gets more and more exquisite. 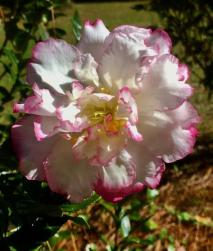 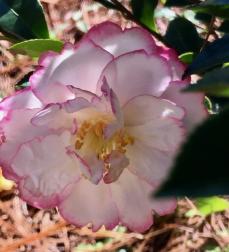 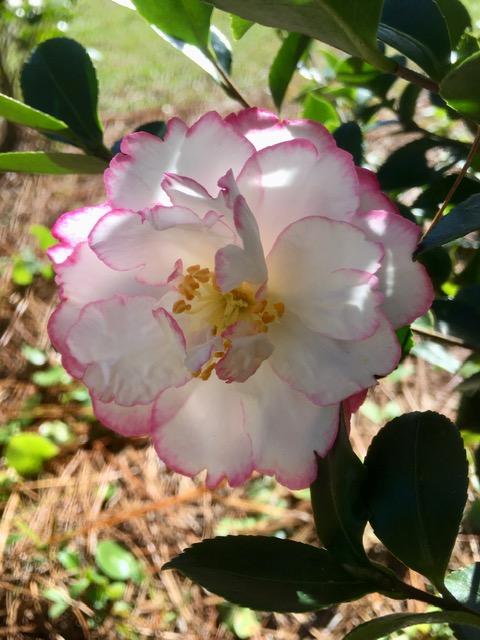 Mike Burrell is one talented wood craftsman. Mike has always had a little dachshund dog since I have known him and Honey. I found a cute card of such a little dog with a colorful 3-D scarf coat around its neck and body.

Just yesterday I realized he had carved the little dog (from the birthday card) on the outside of the box and added the exact colors in the 3-D scarf coat. 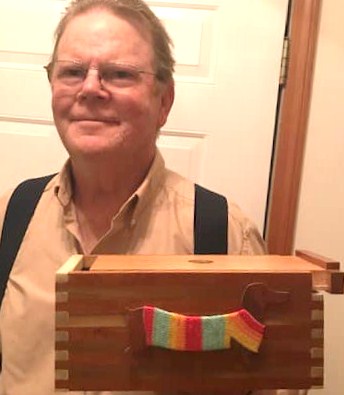 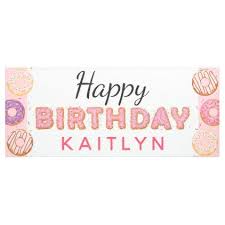 A big shout-out to my beautiful daughter-in-law, Kaitlyn! Today is her birthday! I sent her a card and some “funny money” for the mountain vacation…just getting away…I am sure will be the best birthday present of all. 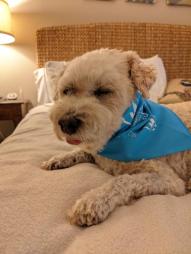 Poor little Tigger…he was supposed to get five teeth pulled yesterday…which was bad enough…but they ended up almost doubling that number…he is completely out of it…and will now share a tongue-hanging characteristic with Pip and cousins.

His foremost love is eating…and his diet is definitely going to have to be readjusted…much to his chagrin.