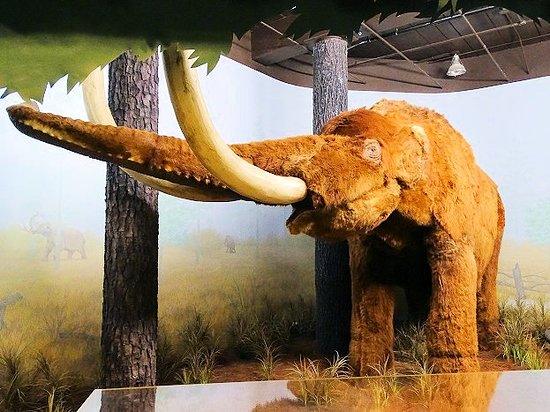 *Mandy and the kids in front of a replica of the submarine Hunley outside the Charleston Museum. 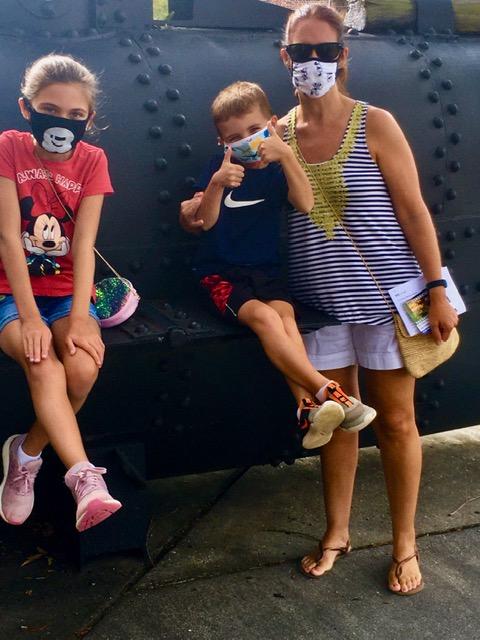 A few weeks ago when Mandy and I took the children to the Charleston Museum we saw amazing fossils in the natural history section… including the woolly mammoth. 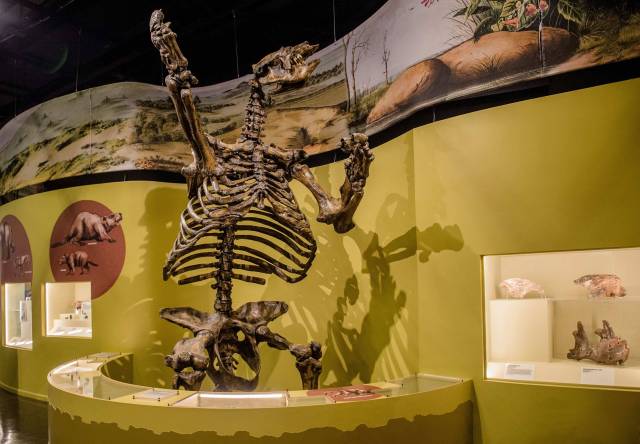 In fact in 2014 the woolly mammoth was declared the South Carolina state fossil. According to SC history slaves uncovered the relics of a woolly mammoth in 1725 on a plantation named “Stono” in a swamp. They found the teeth or tusks of the giant mastodon.

However…the post today isn’t about ancient fossils…but about a “syndrome” named for one aspect of human behavior. Haven’t we all recently read (since the pandemic)  or seen admirable and amazing feats of generosity expressed to others, our fellow man…especially providing for front-line health care workers…perhaps with food… even when the restaurant, itself, is going down the tubes financially.

Why does man help others when, he, himself, is placed in a difficult situation too?

Excerpt from Washington Post article “Why Help Others in a Pandemic?”

It comes down to the term “prosocial.” According to Craig Parks, a professor of social psychology and a vice provost at Washington State University, “ ‘Prosocial’ means that when you have a choice between acting in your personal best interests or acting in the best interest of the collective, that you opt for the latter.

While looking out only for ourselves is sometimes extremely important, we have evolved to be concerned with the greater good. “Humans are naturally prosocial,” says Parks. “They had to be in order to survive.”

Imagine being a prehistoric man, hunting woolly mammoth. Alone, you might manage to kill the beast, but it would be difficult to protect the carcass from other predators. Form a multi-person hunting party, though, and “you’re not going to get nearly as much meat as if you hunted by yourself, but you’ve got a much greater chance of success and a much greater chance of living to see another day,” Parks says.

Today, the “beast” isn’t a huge, tusked animal but a microscopic, ruthless virus. And it’s not something you can battle on your own.

We need to be there for others who do get the virus while doing what we all need to do collectively to prevent its spread. We can’t do this alone…it is an universal effort…starting with community.

Parks adds that at this nerve-racking time, being prosocial can also help you alleviate anxiety, tension and fear. It can boost your feelings of pride — for the way people in your community are pulling together and for yourself.  He says, “It might lead you to see yourself as a somewhat better person than perhaps you did.”

So until tomorrow… (C.S. Lewis) “Nothing that you have not given away will ever truly be yours.”

Yesterday was a really breezy day…remnants from the storms….in the morning it was downright cool…felt like fall…but heated back up  as the day continued…still it felt so good to be able to cut back bushes and trim plants again for the first time in a long time.

Remember the whirling butterfly bush…I planted one later…a pink one and it is finally starting to bloom…don’t know if it will ever get as tall as the white one…but it is adding color to the fence. 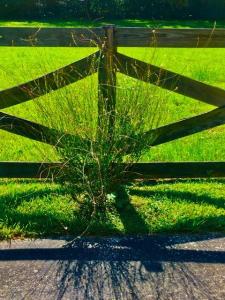 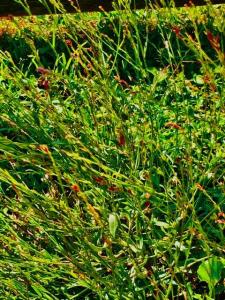 With the autumn equinox less than a month away…we are already starting to see the subtle signs…longer shadows….in the afternoons…beautiful in the back garden. 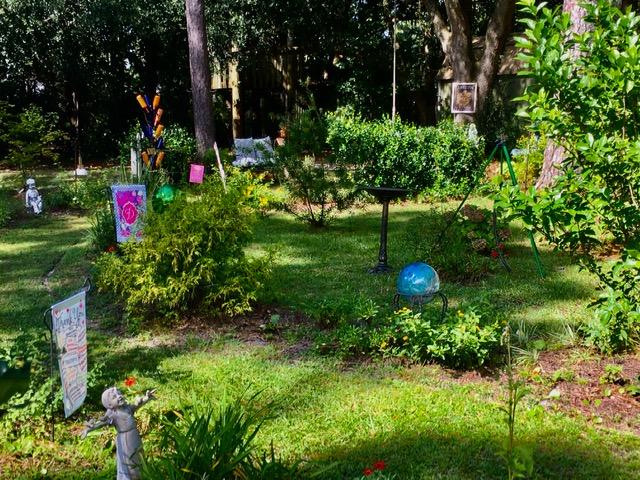