Let’s Roll With It! 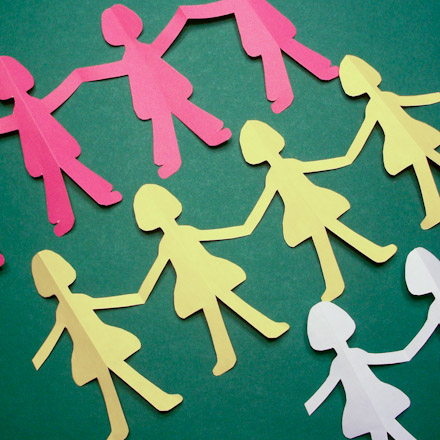 One of my favorite Presidential expressions (I taught the etymology of) was “Keep the ball rolling.” To find the answer we have to go all the way back to the 1840 Presidential election of William Henry Harrison.

At the time (age 67) he was the oldest candidate to run for office. His detractors tried to use this against him… depicting him in a rocking chair in a log cabin carrying out the business of President…while drinking hard cider since he was a famous war general against the Shawnee tribe…  and well-known for enjoying this “liquid” indulgence.

His campaign manager decided to use the negative innuendos aimed at him and put a positive spin on them. They started selling bottled hard cider and even made an almanac around this idea.

It turned out to be very popular…then this creative manager decided to roll a big ball, decorated with campaign posters, through all the small towns leading up to the party’s convention center.

The idea worked splendidly….people ran out when they heard the ball was going through their town and added more pasted posters to it…so it got bigger and bigger as it went along. The slogan became famously known as “Keep the ball rolling.”

One of the catchiest phrases from the campaign was advertising General Harrison’s victory over the Shawnee Indians at Tippecanoe, Indiana. This popular incident was paired with John Tyler…Harrison’s Vice-Presidential running mate…producing  “Tippecanoe and Tyler too.”

Sadly after all that work…Harrison only lived about a month in office. Historical folklore claimed it was because he gave the longest inaugural address in history in bad weather…caught pneumonia and died. In other words he “talked himself to death.” (A warning to all future Presidents 🙂

John Tyler heard the news that he was  now President while on his knees shooting marbles with some of his fifteen children. Though Tyler was considered a weak unproductive President…his claim to fame was the remarkable “reproductive” personal side of him. His 15th child, Pearl, was born when he was 71 ! 🙂 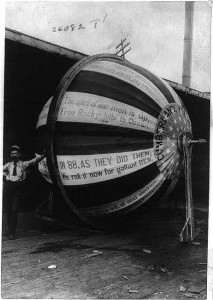 When I looked up quotes with the word “roll” or “rolling” I had to laugh…There were so many … all I could think of was that these numerous quotes were “on a roll.” (And as far as “heads roll” well…we have seen a lot of that too in the past few years. 🙂

So until tomorrow…I do think the advice “Roll with it” is a good one ….again we have to let go of what we can’t control, have faith in God that eventually we will come out of these difficult times…stronger and better for going through them …and be better prepared to  “Let the good times roll.”

One other “positive” stemming out of the coronavirus is creativity…everyone is having to ‘think out of the box’ to provide entertainment that is safe for all.

Last night John and Mandy and Walsh and Mollie took their respective kids and cars to park next to each other at the “Holy City” Drive-in at Patriot’s Point…to watch the film “The Secret Life of Pets.”

(I told Mandy I love that all the cousins are able to be together…learning that when times are tough one always has family to fall back on.) *Important lesson and fun memories for the children during these times. 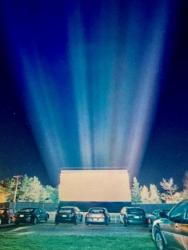 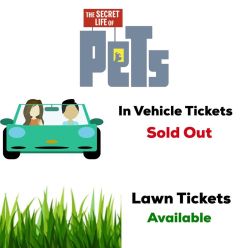 Now come with me to my “Walk-In” lawn tour and you don’t even need any tickets! 🙂 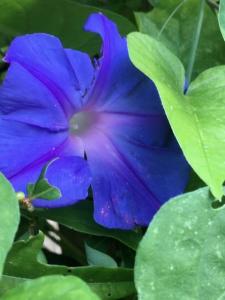 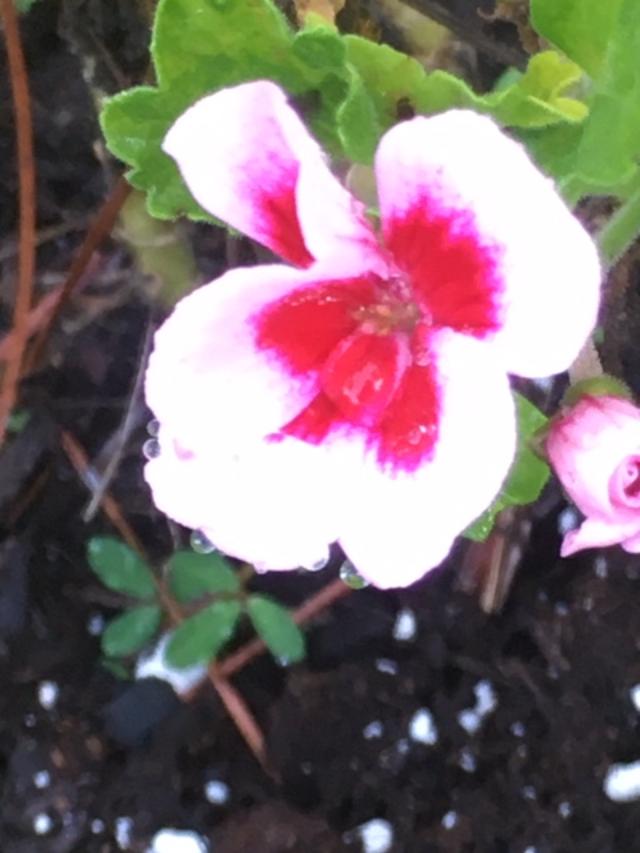 6 Responses to Let’s Roll With It!