“I Am What You Make Me; Nothing More” (NATIONAL FLAG DAY)

Of all the historical quotes that have moved me as a history teacher and citizen of this country…I don’t think any have touched me as much as one quote from a relatively unknown cabinet member under President Woodrow Wilson. His name was Franklin Lane and he was  Secretary of the Interior in 1914.

War had just broken out in 1914 (WWI) and a sense of foreboding for what this might mean to the United States had sobered the mood of the recognition of the U.S. Flag that June 14.

Lane delivered the 1914 Flag Day address in which he announced that he had experienced an epiphany in which the flag called to him…He then repeated words he said the flag had spoken to him that morning:

“I am what you make me; nothing more. I swing before your eyes as a bright gleam of color, a symbol of yourself.”

Isn’t that a beautiful phrase… just as appropriate now as it was in 1914…actually more so. The flag is just a symbol until we, the American people, define what it should stand for…liberty, justice, and equality for all.

Today the American flag swings proudly in front of national landmarks, parks, buildings and statues. More importantly it also swings on front porches of American homes in communities all over our beloved country.

Like the flag “tells us”…it is simply a symbol of each of us. No more…no less. We, the people of the United States, must define who we are before our flag can define it for the world.

Today, on National Flag Day June 14, 2020, we men, women, and children of all colors, we Americans, need to set about the challenging task of making sure the flag IS a symbol of each of us… united together.

So until tomorrow…We can do this. God bless America. 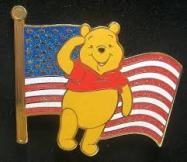 Today and tomorrow are the last days to vote for the Lowcountry Dog Model. Thank all of you SO MUCH who have voted for our Pip…just taking the time to stop and do it is such a gift to all of our family. He is the most popular dog in the dog family crowd…all the children fight over who gets to hold him when he appears at family functions.

Pip also likes to participate in patriotic holidays including National Flag Day…he is a proud American dog… through and through…Once lost (in a puppy mill) but now found and loved by all.

The American Dream for Pip….

If you have already voted but know of a friend or family member who might be willing to take a moment to vote…it would be most appreciated if shared.

Pip’s two brothers and sister (adopted  senior dogs) are pulling for him “Yap, Yap, Yip, Yip…VOTE FOR PIP!” (Info below) 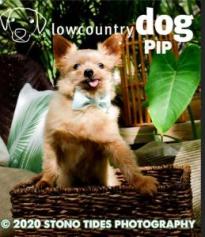 Find Pip’s photo as seen (to the left) and click on the heart next to him. Thank you from the bottom of our hearts! We so love this rescue dog … with no teeth (due to malnutrition in the puppy mill) but lots of tongue and heart !

The Dingles mini-vacation is coming to an end too quickly (I am sure for them) as they will head back today. They sent photos of the family yesterday and check out Rutledge’s digging ability…I think it might just soon be a tourist attraction- Come to Duck and see the famous “Rutledge Hole”! 🙂 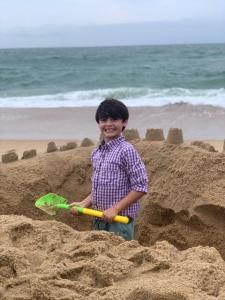 My garden presents some of its reds, whites, and blues to you today on National Flag Day 2020! 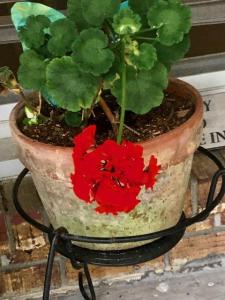 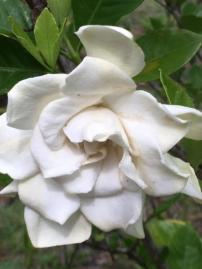 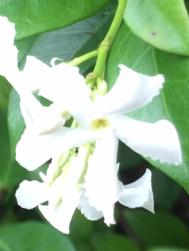