“He Ain’t Heavy…He’s My Brother” 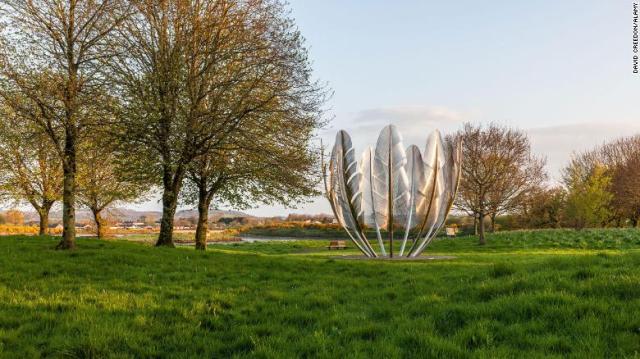 The name of  this unique sculpture in the Irish town of Midletown is named Kindred Spirits. It commemorates the never-forgotten hand of friendship donation sent to the Irish by the Choctaw people in 1847.

I accidentally fell across this fascinating story, made more so by what the Irish are now doing (in return) to help their Native-American “Brothers” across the sea during the coronavirus outbreak…which has proven so deadly to the Navajo Nation and Hopi reservation in Arizona.

***(The Navajo Nation has seen more than 2,400 confirmed Covid-19 cases and more than 70 deaths.  The Hopi reservation, which is surrounded entirely by the Navajo Nation, has reported 52 positive cases.)

But before I get to the ‘rest of the story’  I happened to look up the story behind the familiar phrase (today’s post title) “He Ain’t Heavy, He’s My Brother” and found another interesting historical tidbit. It goes all the way back to the 1800’s and early 1900’s…to Scotland.

James Wells, Moderator of the United Freed Church of Scotland, tells the story of a little girl carrying a big baby boy in his 1884 book The Parables of Jesus. Seeing her struggling, someone asked if she wasn’t tired. With surprise she replied: “No, he’s not heavy; he’s my brother.”

Later in a 1918 publication by Ralph Waldo Trine titled The Higher Powers of Mind and Spirit… he relates the following anecdote: “Do you know that incident in connection with the little Scottish girl? She was trudging along, carrying as best she could a boy younger, but it seemed almost as big as she herself, when one remarked to her how heavy he must be for her to carry, when instantly came the reply: ‘He’s na heavy. He’s mi brither.”

Many artists later drew their own interpretation of this famous response and used it to promote patriotism by WWI and even later during WWII. 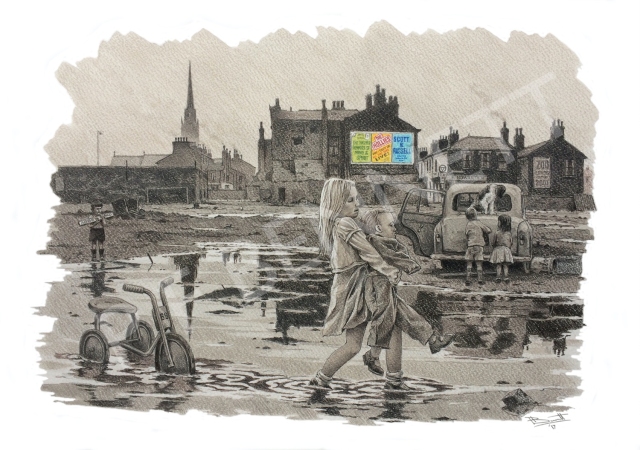 Those two memorable anecdotes bring us to the connection of the Irish and the Choctaw Native-Americans as a beautiful hand of friendship formed between the two that still exists today. It starts with the Irish Famine of the mid-1800’s. 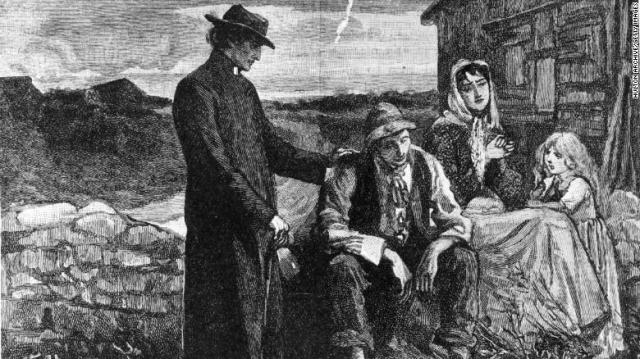 As most of us remember from our history lessons…it was this terrible famine that sent millions of Irish immigrating to America in the mid-1800’s out of desperation. By 1845 several charities from America were sending help but it was not enough to stop the waves of starvation. 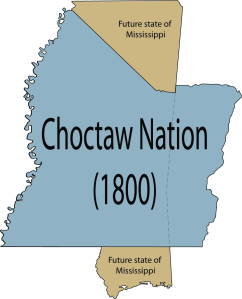 It wouldn’t be until 1847 that the Choctaws heard of this terrible disaster. The Choctaw leaders in the crowd had already experienced their own tribulations.

In the 1830s, between 12,5000 and 15,000  Choctaw were forcibly relocated from their ancestral home in Mississippi to Oklahoma, walking thousands of miles on the Trail of Tears. 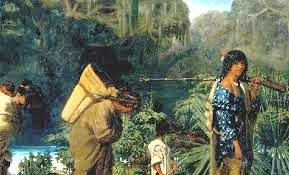 As much as a quarter of the tribe’s population was lost on the journey, and the effects of the relocation were felt long after…according to Choctaw Nation Chief Gary Batton. 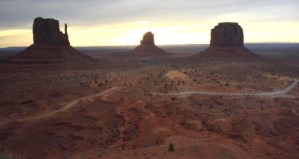 Yet when the Choctaw heard about the plight of the Irish, they dug into their own pockets, Batton said. “Much of the $170 — the equivalent of more than $5,000 today — raised at the meeting in Oklahoma that day came from the tribal nation.”

When the Irish heard, how hard hit the Choctaws were with the pandemic, they decided it was their turn to return the favor.

The donations from Ireland started after an Irish newspaper shared the Navajo and Hopi plight and fundraiser on Twitter, garnering thousands of likes and retweets.

“Native Americans raised a huge amount in famine relief for Ireland at a time when they had very little,” O’Leary (journalist) wrote on Saturday. “It’s time for is us to come through for them now.”

Ethel Branch, the fundraiser’s organizer, estimated on Tuesday that Irish people had donated about two million dollars to the relief efforts so far, which goes toward food, water and other necessary supplies for Navajo and Hopi communities.

“From Ireland, 170 years later, the favour is returned!” a message from one donor reads. “To our Native American brothers and sisters in your moment of hardship.”

So until tomorrow….As God’s Children we should all be there for each other in times of trouble or more aptly put….“He’s not heavy…He’s my brother.”

As evening fell last night…I was so tired- a definitely “over-done” day” :)…but I went out to my swing and rested watching the sun sink….as I came back on the deck the new table lantern came on and I smiled…All was right with the world! Good night! 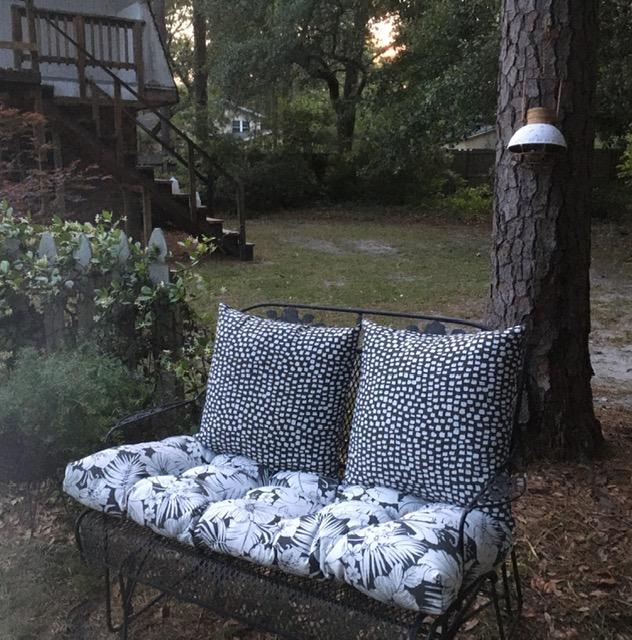 2 Responses to “He Ain’t Heavy…He’s My Brother”