The Scent of Home ….is a Lovely Breeze, Home Cooking, and Love

Yesterday was a perfect day…warm with slightly cooler breezes that just seemed to float effortlessly into my home…with all the windows raised…and everything within… smelling  fresh and green!

I like the new scent of my home now…it has absorbed cooking smells from the past month…with me cooking so much more and actually enjoying it. The smells of a pot roast cooking or baked chicken or different pastas welcome me back inside from the garden some afternoons.

…But I have also come to realize that my love of creativity comes into play…especially when the cupboard starts getting a little bare. Lately, for some reason, I have been craving mashed potatoes…so the other day I found one big baking potato left…I sliced it and boiled the potatoes until soft. 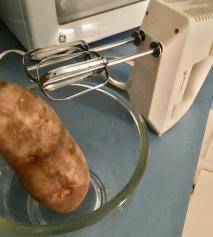 I scrounged around my kitchen cabinets until I found my old “antique” electric  (wedding gift) hand-held (two-beater) mixer. I was shocked it still worked. I added butter and milk to the potatoes and a sprinkling of salt and pepper. I was in heaven…hog heaven.

(Which reminds me…Brookie sent the Ya’s this hilarious cartoon on staying at home and eating too much…perfect insert here.)

As I looked around to see what I could eat with the mashed potatoes…I came up with the idea of sauteing tomato slices and onion slices in some butter in the frying pan…I had some left over lima beans in a bowl in the fridge…which I added to the mixture at the last minute…finally adding a little garlic salt to the mix….supper called: mashed potatoes and sauteed veggies. It was yummy-different but good!

I am aware today that there are many families suffering with food shortages and the prospect of selling their homes for something smaller or a rental during these dire economic set-backs. My heart goes out to them…

I think it was the combination of the mixer and the plight of those being forced to down-size that brought back this story from my memory told several years ago.. Home in this story was chocolate-chip cookies…the scent that brought home back into a house..

This story was actually based on a true event… It is about a rather large family that had to make a difficult choice to move to a new place and a smaller home. The older children would have to share rooms and the overall house was not anywhere close to being as nice as the home, they all loved, left behind.

The transition period, going from the familiar to the unknown, wasn’t going well, especially for the children. They wanted their old friends and schools back.

On the first day of school…after fixing breakfast and getting all the children off to school…the mother sat down and held her aching head. She had worn a forced smile on her face for the children for so long…her head actually hurt. She sighed…” Life is tough.”

She knew everyone would eventually adjust…but she wished she could think of something that would help that transition along…without adding any expense to a very tight budget.

Suddenly she had an idea…she would make the kids chocolate chip cookies…their favorite. Then when they all arrived back home…the house would have a familiar smell to it.

Her energy renewed…she got out all the ingredients and started to mix it all together…when her fairly new stand mixer suddenly stopped and a burnt smell filled the kitchen. She quickly unplugged the appliance…the cord was severed.

Her spirits immediately dropped…”Come on God…Give me a break…I am just trying my hardest to help my children.”

She had no money to buy any kind of mixer…the one she was using had been a gift from all the children and her siblings one Christmas. Now what?

Immediately a thought popped into her head. What did your mother use? She laughed to herself…an old white hand-mixer that brought more happiness than any other appliance…her mother was a great cook.

Wait a minute. Didn’t she keep that old hand-mixer when her mother passed away last year…could it possibly be? She ran into the attic and finally found the box with her mother’s name on it.

At the very bottom was the old hand-mixer. It looked pretty bad…in fact when she first turned it on…there was only silence…and acute disappointment. Surely God didn’t plant that idea for this to happen.

Then she remembered her mother jiggling the cord sometimes when it would stop working….nothing to lose. She jiggled and the old white hand-mixer came to life…she squealed with excitement.

When the children arrived home that afternoon to the smell of freshly baked chocolate chip cookies…the smiles on their faces said it all. “It smells just like home” the youngest cried out with joy in his eyes.

And then the children ate cookies, drank milk, and shared all the excitement about the new friends they had met with their mother. Everything was going to be just fine. God and grandmother would see to that…with a “wink.” 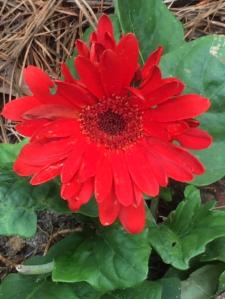 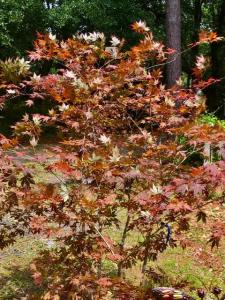 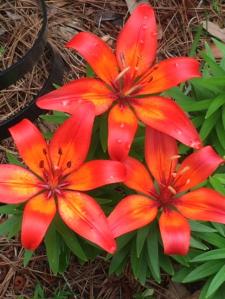 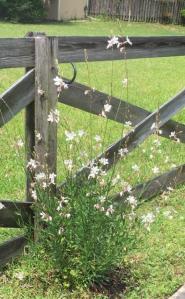 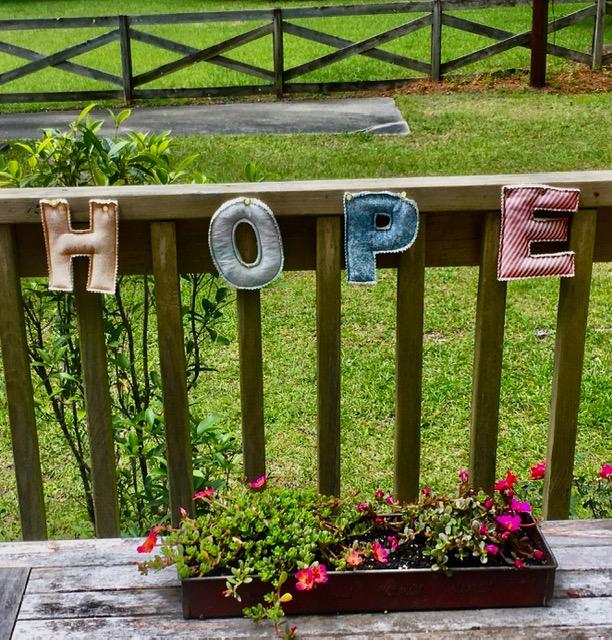 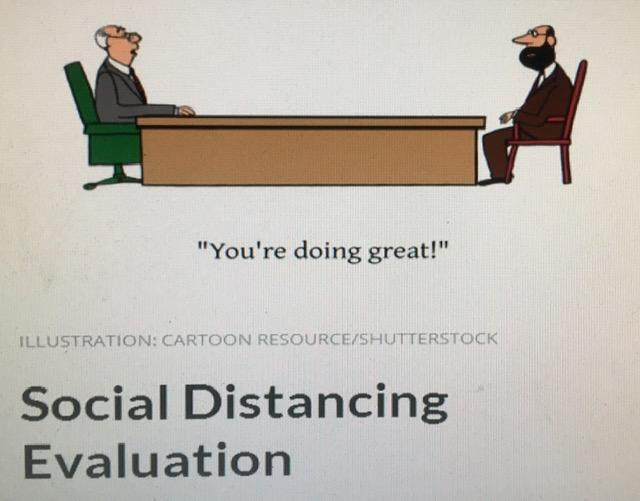 2 Responses to The Scent of Home ….is a Lovely Breeze, Home Cooking, and Love