Remembering “The Three Sisters” at Thanksgiving 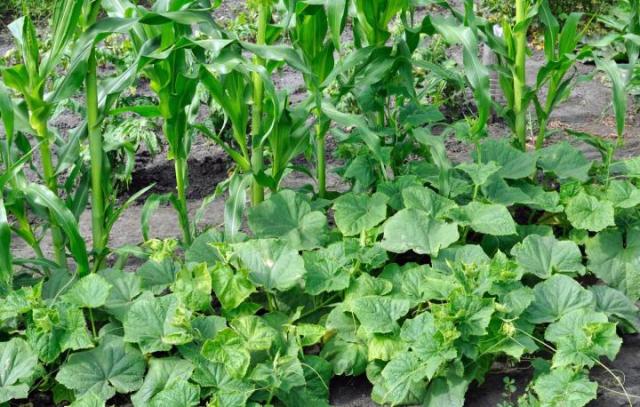 When I think of Thanksgiving meals my thoughts always turn to vegetables…like corn, squash, and beans. Our love for these dishes (served plain and by themselves or as part of a casserole or pie) originates back to the Native-Americans who taught the early colonists how to plant certain crops together to get the most surplus from them following the planting.

I always loved doing the lesson of “The Three Sisters” when I taught South Carolina History because of the legend that grew out of this “Three Sisters” unique planting style….an idea that, also, taught a good life lesson. There are a couple of different variations of the legend…depending on which tribe did the storytelling…here is one.

A long time ago, three sisters lived together in a field. These sisters were quite different from one another in their height and in the way they carried themselves.

The little sister was so young and round that she could only crawl at first,and she was dressed in green.

The second sister wore a bright, sunshine yellow dress, and she would spend many an hour reading by herself, sitting in the sun with the soft wind blowing against her face.

The third was the eldest sister, standing always very straight and tall above the other sisters, looking for danger and warning her sisters. She wore a pale green shawl and had long, dirty-yellow hair.

There was one way the sisters were all alike, though. They loved each other dearly, and they always stayed together. This made them very strong. One day a strange bird came to the field: a crow. He talked to the horses and other animals, and this caught the attention of the sisters.

Later that summer, the youngest and smallest sister disappeared. Her sisters were sad. Again the crow came to the field to gather reeds at the water’s edge. The sisters who were left watched his trail as he was leaving, and that night the second sister, the one in the yellow dress, disappeared.

Now the eldest sister was the only one left. She continued to stand tall. When the crow saw how she missed her sisters, he brought them all back together, and they became stronger together again. The elder sister stands tall looking out for the crow to this day.

To my delight I discovered a few days ago that some farmers are returning to the Native-American habit of planting corn, beans, and squash together because of the bonus surplus this arrangement produces. Here is what one  modern Native-American planter has to say: (Robin Kimmerer- excerpt)

“I live in the lush green farm country of upstate New York, in a town that likely has more cows than people. Most everyone I know grows something: apples, hops, grapes, potatoes, berries, and lots of corn.

As I carry my seeds to the garden, [I remember that it was] a gift from heritage seed savers, my friends at the Onondaga Nation farm, a few hills away. This variety is so old that it accompanied our Potawatomi people on the great migration from the East Coast to the Great Lakes. Holding the seeds in the palm of my hand, I feel the memory of trust in the seed to care for the people, if we care for the seed.

These kernels are a tangible link to history and identity and cultural continuity in the face of all the forces that sought to erase them. I sing to them before putting them into the soil and offer a prayer. The women who gave me these seeds make it a practice that every single seed in their care is touched by human hands. In harvesting, shelling, sorting, each one feels the tender regard of its partner, the human.”

As the author watches her neighbors’s singular crop of corn grow…seed by high-tech production that must be replanted each year, she thinks these corn fields look sad and lonely, isolated…they are not connected to anything….unlike her “Three Sisters” method. 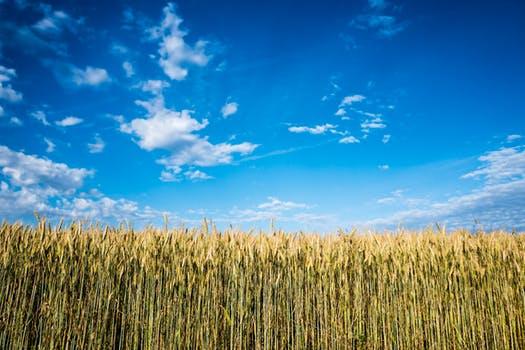 “My garden looks different. The word “symmetry” has no use here, where mounds of earth are shoveled up in patches. I’m planting the way I was taught, using a brilliant innovation generated by indigenous science: the Three Sisters polyculture. I plant each mound with three species, corn, beans, and squash—not willy-nilly, but just the right varieties at just the right time.

This marvel of agricultural engineering yields more nutrition and more food from the same area as monocropping with less labor, which my tired shoulders appreciate. Unlike my neighbor’s monoculture, Three Sisters planting takes advantage of their complementary natures, so they don’t compete but instead cooperate.

The corn provides a leafy ladder for the bean to climb, gaining access to more light and pollinators. In return, the bean fixes nitrogen, which feeds the demanding corn. The squash with its big leaves shades the soil, keeping it cool and moist while also suppressing weeds. This is a system that produces superior yield and nutrition and requires no herbicides, no added fertilizers, and no pesticides—and yet it is called primitive technology. I’ll take it.”

When I discover new ideas, like this, based on past ideas…for a minute I want to be back in that classroom demonstrating to students how old ideas from the past are still surviving today…in a high tech society. We can and do learn from the past the skills we need today in our modern world…the past is never far behind us.

So until tomorrow…Doesn’t mankind always accomplish more when we cooperate and work together, instead of competing against each other? At Thanksgiving let’s give thanks for all those people in our lives who demonstrate the power of cooperation over competition.

4 Responses to Remembering “The Three Sisters” at Thanksgiving