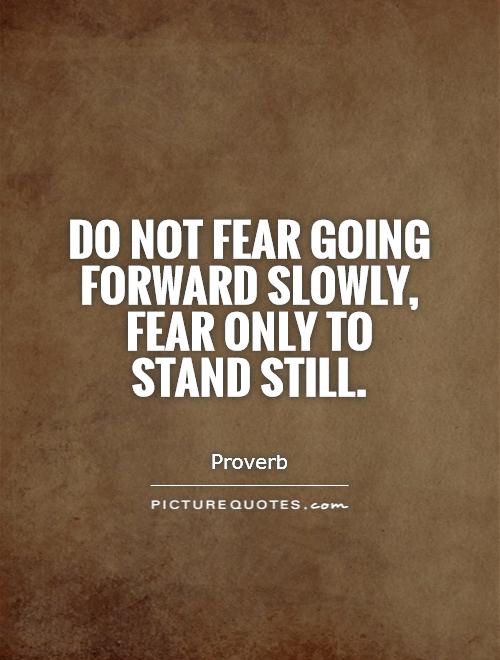 I love learning more and more about animal habits and instincts because we can apply so many of their earthy experiences to our own everyday lives…for example: Take Lions! “The King of the Jungle” 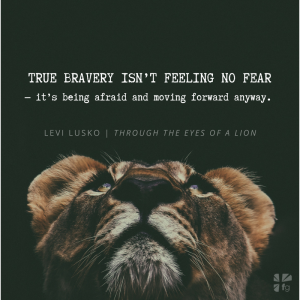 Did you know that when it comes to hunting and gathering…it is the lioness, who is the hunter, who you should fear more than the lion (a decoy) and his roar. Here is an excerpt from The Eyes of a Lion by Levi Lusko that I found riveting.

I am fascinated by the way lions hunt. I’ve read that it’s the lionesses that actually do the “lion’s share” of the work. The males are obviously incredibly intimidating, with their manes and their ferocious roars, but it’s the chicks you really have to watch out for.

The fact that lionesses do not have a big, recognizable mane actually helps them sneak up on whatever they are hunting. They lie in wait, hidden in the tall grass, motionless like statues.

I listened to a sermon by Pastor Brian Houston in which he said that the males do play an important, albeit small, role. While the females stalk their prey from behind, the king of the jungle will come from the front and let loose one of those roars that gives him his spot at the top of the food chain. This sound is so powerful it can be heard up to five miles away. Hearing that terrifying noise causes the gazelle or antelope to run as far as they can away from whatever made that sound.

What they don’t know is that as scary as it sounded, the one who did the roaring is more bark than bite. So away they go — directly into the path of the real threat: the waiting lioness. In other words, the prey’s instincts are wrong. Going with their guts causes them to make the last mistake of their short, little lives. It’s counter-intuitive, but the right choice would be to override their emotions and run toward the roar.

It’s shocking how often that is true. When you run from things that scare you, you move toward danger, not away from it. If you fail to face your fears, they will always be right there behind you. You must suppress the little voice inside that’s telling you to get out of Dodge. It is not your friend.

When you feel that panicky fight-or-flight sensation and you want to run away, do the opposite. Run toward the roar. You have come into the kingdom for just such a time as this (Esther 4:14).

Lusko reminds us that God calls us into frightening situations so that we can fully trust Him and observe God (through us) in action. In order for this to happen we must run forward…towards the roar again and again.

I learned something new yesterday about the David and Goliath story (I have heard repeatedly since childhood Sunday School)… but this time a small detail (a simple word) that I never picked up on caught my attention. Read it and see if you recognize something new…

So it was, when the Philistine arose and came and drew near to meet David, that David hurried and ran toward the army to meet the Philistine. — 1 Samuel 17:48

David hurried...in other words he quickly ran forward...towards this fear, a nine-foot giant, Goliath, who like a lion, was loudly screaming out belittling, death threats towards David, along with arrogant, boastful remarks about himself and his indestructible presence.

“It’s incredible that David was willing to fight Goliath at all. The fact that he sprinted toward what seemed like certain death is astounding. He killed the giant in the end, but first he had to run toward the very thing that terrified him the most.” (Lusko)

In our everyday lives…we have the choice to face our fears, run from them, or simply bury them along with our dreams. A high price to pay for not facing our fears in a frontal assault.

Do we fear rejection from a song, play, project, or story we are writing so we never follow through on its completion?

Lusko adds these other possibilities:

“Are you vacillating between the safety of a job you hate and the terrifying prospect of starting your own business? Maybe you are supposed to go back to school, or on the other hand, it might be that you should opt out of college in order to pursue a different kind of education.”

It can be any fear from hundreds of choices…and the truth is …there is no magic map or life guideline handbook to show us the way to get past our fears. Except when we realize God is the way.

“You can’t ignore fear, but you don’t have to let it control you. I guarantee you David’s pulse thundered like a war drum in his chest, and everything in him urged him to retreat, but he still hustled toward the giant. True bravery isn’t feeling no fear — it’s being afraid and moving forward anyway.”

” But hiding in the thicket, far from the sound of the wild calling you are meant to pursue, is a far more sinister opponent you didn’t even know was there: death. The death of the dreams God planted deep down inside you. The death of the life you were born to live. Like a slow leak in your tire that saps your ability to drive your car, you will have robbed yourself of the opportunity to stare down something that scared you. Live this way long enough, and the muscles of your faith will eventually atrophy.”

So until tomorrow…”The only thing we have to fear…it fear itself.” (FDR) 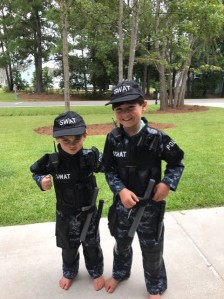 *Actually I don’t have to fear some ‘bad man’ getting me because two of my handsome grandsons are on the SWAT team now….better not pick on me “bad men”….or Rutledge and Lachlan will get you!

* When the Charleston SWAT team came to Lachlan’s class he kept wanting to know “Why are there bad men?” The captain declared it a good question and one he would have to think about to answer. Way to think Lachlan! 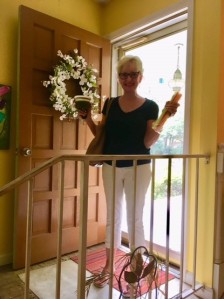 My friend K.C. Delcorro and I finally got together at Toast Friday night for supper… a chance to catch up. Then yesterday she returned with a ‘green drink’ she said really promoted good health…especially fighting cancer…Cheers…it actually tasted good! I have brought out my dusty blender and gotten it shiny clean. Green drink…here I come!

Bekah and Ady stopped by yesterday for a short visit….Ady loves her teacher and school this year…I think all the children seem happy with their teachers. Cheers for a good year to one and all…including the teachers! 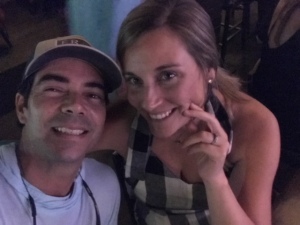 Walsh and Mollie got out Friday night to celebrate Mollie’s promotion…I know it is just nice to get away sometimes and be able to talk without interruptions…just adults.

I am so glad I made the decision to get the new windows when I did the renovations three years ago on my home…It has opened up my house and brought the outside in…can’t imagine not having these wonderful windows now. 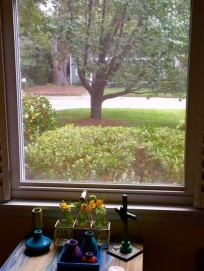 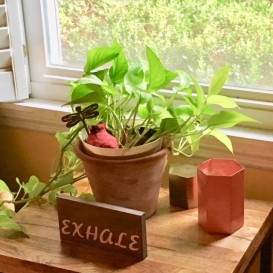