Mother and ‘The Little Match Girl’

Thursday night I was lucky enough to turn to PBS at eight o’clock…just in time to see a documentary by Stephen Edwards, famous composer and musician, who decided to undertake the daunting task of writing a requiem…called Requiem for My Mother. 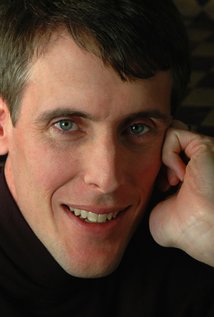 I sat mesmerized for a solid hour as I watched this unbelievably talented composer write all the movements for a requiem (lyrics in Latin) out of his love for his mother Rosalie Edwards, a popular music teacher who inspired him to follow in her footsteps…making music his life. 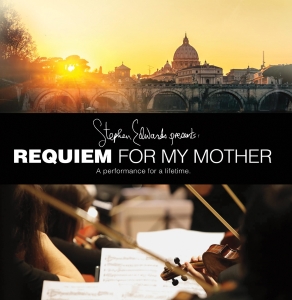 After months of practices and initial performances using children and adults from all over the United States…the requiem was performed at the Vatican.

I found myself dabbing at my eyes all the way through that climatic performance. The movements in the requiem touched every part of one’s soul and then some.

The music told the story of his mother’s passing like no oral translation could attempt to do. Unbelievably beautiful and haunting at the same time.

Suddenly I thought of the one time I saw my mother really cry…like sob. She was such a strong woman that the tears she shed were invisible to others…but they were there. Even when my brother, David, died she was strong as a rock.

…But then one Christmas day I returned home to find her crying out loud.. I was in a panic…never having witnessed this before.

After mother came to live with us…we fell into a new Christmas tradition of taking the children over to have breakfast at the Dingles after opening Santa Claus. Then we would come home, let the children play and return for a big mixed family dinner….followed by our family’s gathering to open presents. It was a full day…but that is what Christmas should be.

Mother would stay home while we went to wish everyone an early Merry Christmas at Dee Dee’s and Poppy’s but then return with us for the annual Christmas dinner.

This particular Christmas was the same….we all came back from breakfast and I found mother with red eyes, looking somewhat embarrassed but still emotional. I thought she was sick or had heard some bad news about someone in the family.

Instead she pointed to the television and said she had watched a movie (based on Hans Christian Andersen’s book) The Little Match Girl. Somehow mother, as a child, had missed hearing that story (or forgotten it) and was overcome with emotion.

Christmas always made mother withdraw inwardly and she was relieved when it was over. When I asked her why one year…she said that she couldn’t be happy knowing so many people around the world weren’t having a Christmas. So I can only imagine how the movie of The Little Match Girl affected her.

It was several years later that I had the extraordinary opportunity to stay in Copenhagen with Benedikte Christensen for two weeks on a state/international teacher exchange program. She had come to Summerville first in October and then several of us were scheduled to visit different locations in Denmark in April…over our spring break.

While Benedikte was visiting she and mother became close…she would go visit her on the other side of the house…the duplex apartment she now called home. Mother had just started showing signs of dementia when Benedikte first visited and by the time I made the return trip to Copenhagen in April mother was already residing at Presbyterian Village.

Benedikte was so kind to mother and at some point mother made the connection between Denmark and the story of Hans Christian Andersen’s “Little Match Girl.” Benedikte promised mother that she would take me to Andersen’s statue and would send her home a copy of the story. 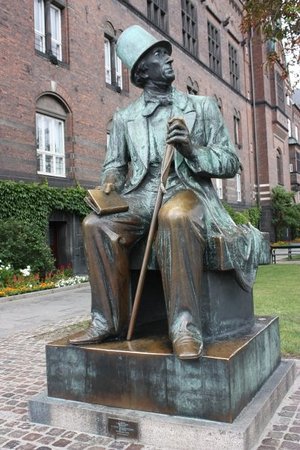 This she did…I brought a copy to her room (signed by Benedikte) along with all the pictures from the trip…but sadly in just such a short time…five months…mother had forgotten the story, Bendedikte and the promise.

But she loved it when I read the story with her again showing her all the beautiful illustrations in the book Benedikte had given her.

Both of our favorite drawing in the story was the scene of the spirit of grandmother returning to help her frozen granddaughter live with her where there would always be enough food, light, heat, and love for eternity.

She lifted the little girl up in her arms, and they soared in a halo of light and joy, far, far above the earth, where there was no more cold, no hunger, and no pain – for they were with God.

When mother died in 2000 my wish for her was that she, too, like the “Little Match Girl” would finally be reunited with daddy and my younger brother David… and the rest of her family who had passed before…to live where there was no more pain…because she was with God. 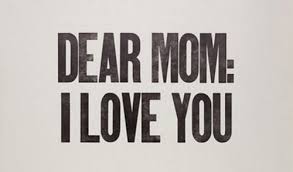 Mother…Everything I am today is because of your constant love. 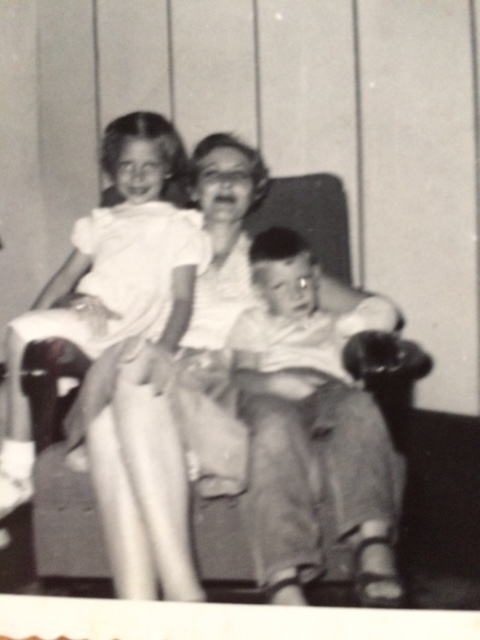 2 Responses to Mother and ‘The Little Match Girl’